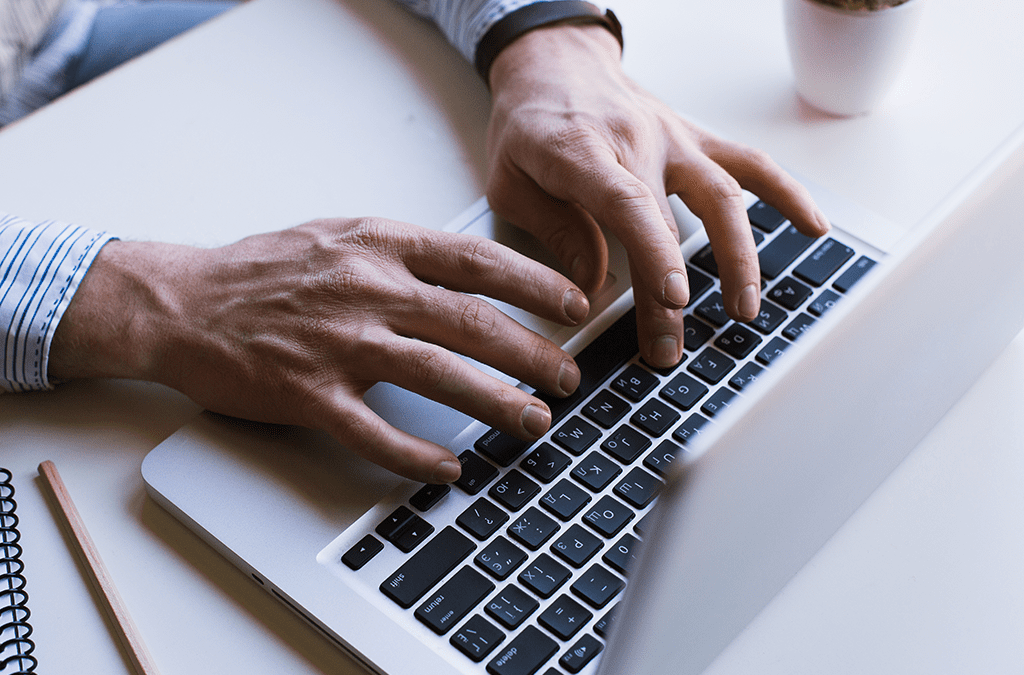 email
I was speaking with a colleague the other day and I remarked about the amount of people covering topics that are significantly oversubscribed with analysts such as IoT (Internet of Things), wearables, and big data. And it seems that more and more people cannot seem to help but be drawn to them like moths to a flame.
I suppose one could say that people flow to where the action is but if you are not an early entrant you have to ask yourself, why does the market need another IoT analyst? Really, what is it that you can offer that isn’t already being provided? Can you offer some particular piece of analysis that hasn’t been thought of? Can you outsegment, outpredict, out analyze or do anything else that someone else isn’t?
Doing it better:
I once had a colleague who found a means to view the world differently than others when it came to sizing the optical wavelength services market. His approach was to look at the real estate market and use that as the basis for sizing. He considered POPs (point of presence) and then looked at occupancy patterns and buildings served by fiber. From that he could properly establish a good market estimate. No one else in the business was doing it that way but it turned out to be more accurate than anyone else.
Another of my colleagues grew up in the Bell system and had not only direct experience but also connections everywhere with people who actually made the decisions on what sorts of equipment would be deployed and from which companies. You were never going to contact these people and get them to tell you anything but if you were a member of the system, you knew what was happening in ways that provided amazing value. Anyone could add their name to a vendor press release. Knowing what was actually happening in the labs and in who was cutting orders trumped analyst PR services every time.
Another colleague spent years building a network of people who would tell him things that they wouldn’t share with anyone else. Much like the ex-Bell guy, he could tap into a network that could validate (or most likely perforate) any vendor story within a short amount of time.
Finding another way:
If you or your firm doesn’t have capabilities in terms of knowledge, experience, sources or unique processes, what do you do? Do you compete on cost? Okay, how long is that going to last you? And at what point do you run up against the offshore providers who actually do have a ton of expertise in IT subjects and can do it for 2/3 your cost or more?
Or maybe you decide to play the role of PR supporting analyst offering validation to vendor slide decks and news releases? That is really the low end of the professional ethics spectrum but in trying to generate revenues and you cannot offer differentiated value, what else do you do but throw your integrity up for sale? The reality is that no one respects you and you can find yourself cast aside quickly.
Oh yes, there are those that are late to the party and cannot offer a competitive advantage over early entrants or innovators. But they go ahead and just dive in anyway but never manage to stick around long enough to do more than lose money before racing on to the next shiny object.
Bottom line:
If you cannot distinguish yourself in some meaningful way then don’t bother.
← Self-Publishing vs Working with a Firm What Are You Selling? Assessing Analyst Product → 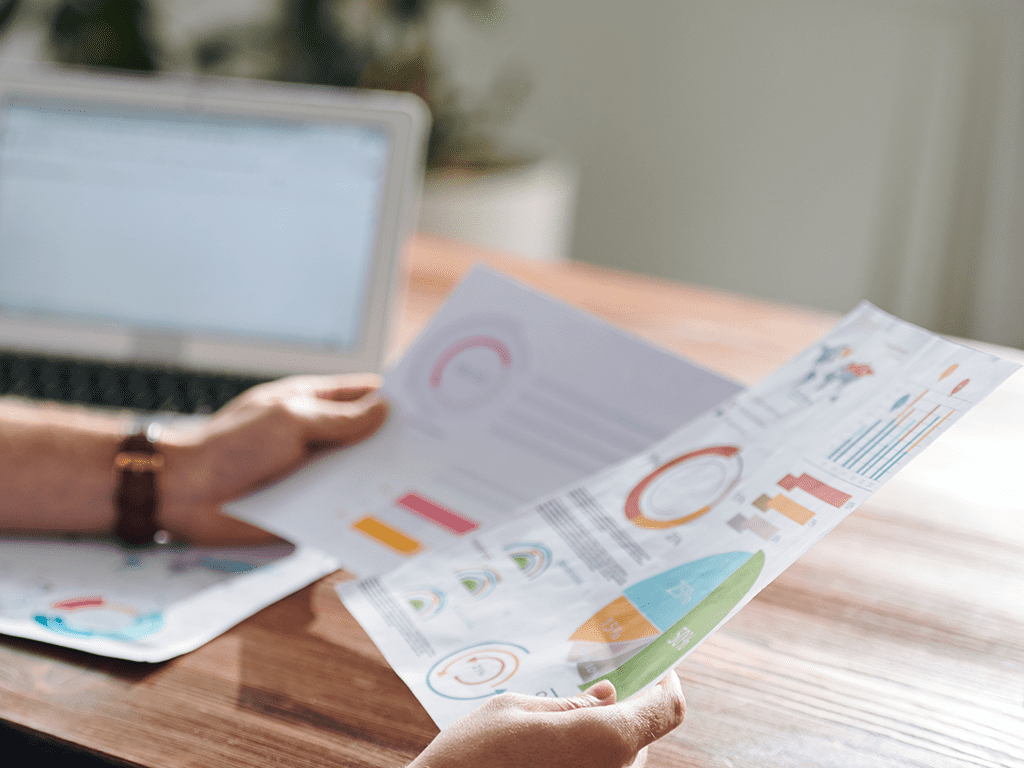 It’s extremely difficult to compete on a cost basis against information provider firms operating in 2nd and 3rd world countries. The internet has somewhat leveled the playing field for information providers to the extent that data is far more searchable and accessible and IP telephony
Read More 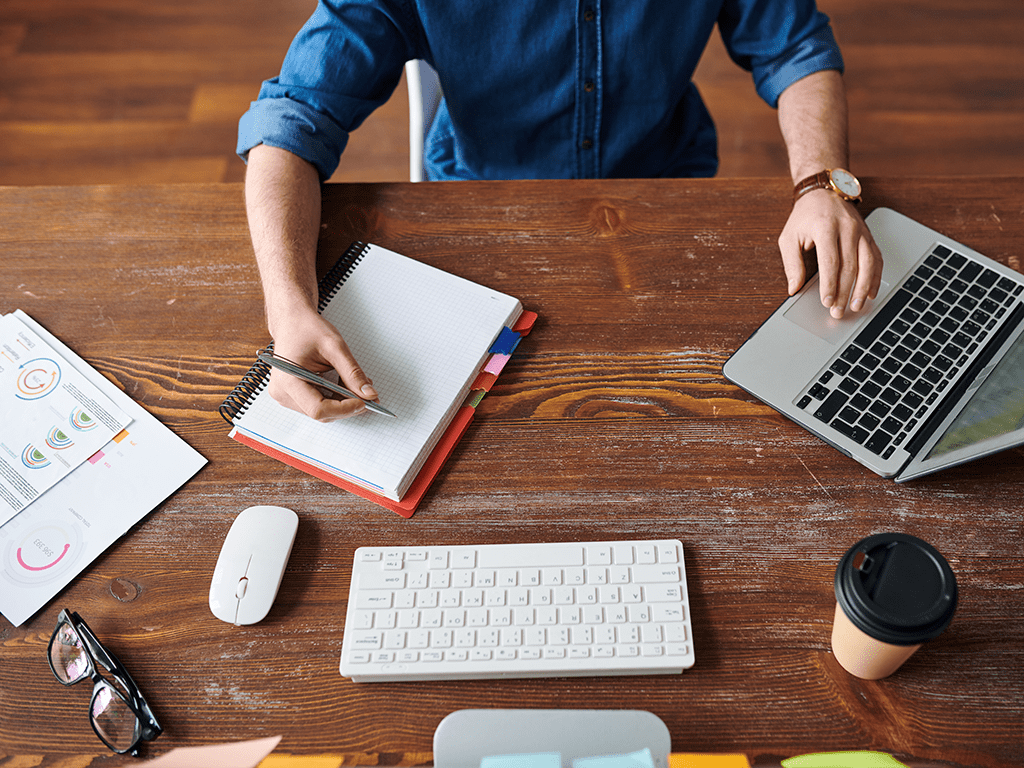 The Limits of Outsourced Publisher Models

Firms that operate on publishing models face significant challenges in today’s information services world. While it has become a standardized practice to outsource research and writing services to overseas agencies, one has to think as to whether to cost savings in the short term are …
Read More 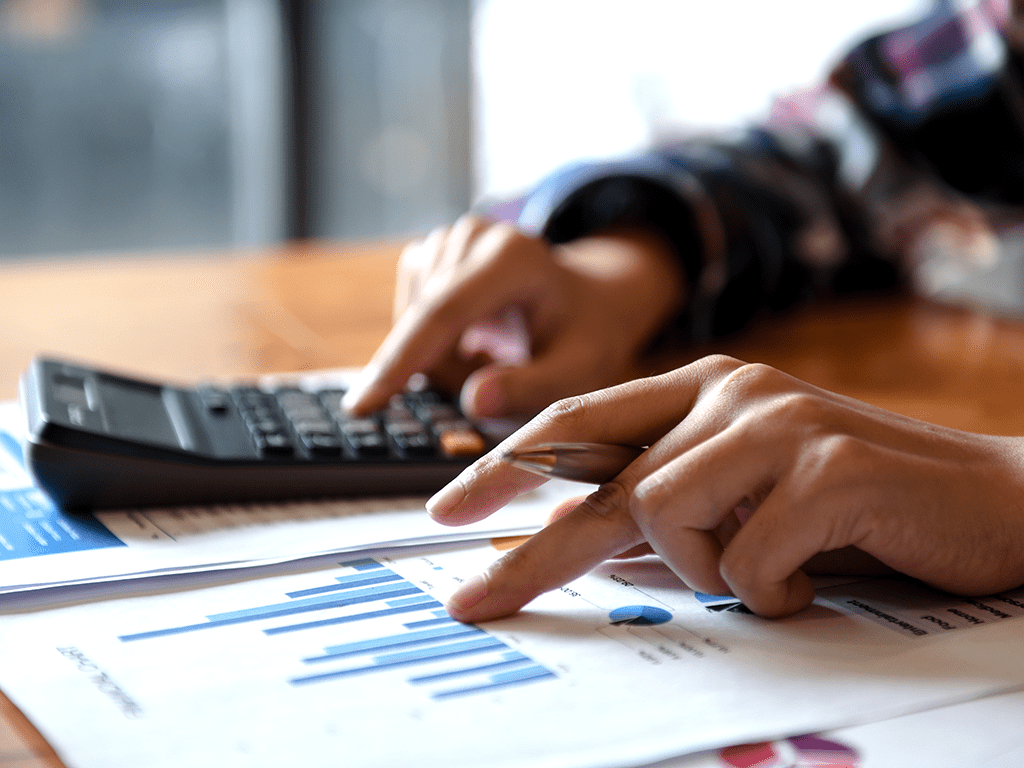 The claims of the pending demise of the analyst business have oft been repeated over the years but a simple trip to Research and Markets website shows otherwise. Yet,why so many Chicken Littles? Is it because of all of the free information out there? Is …
Read More