Raise Perception As An Influencer 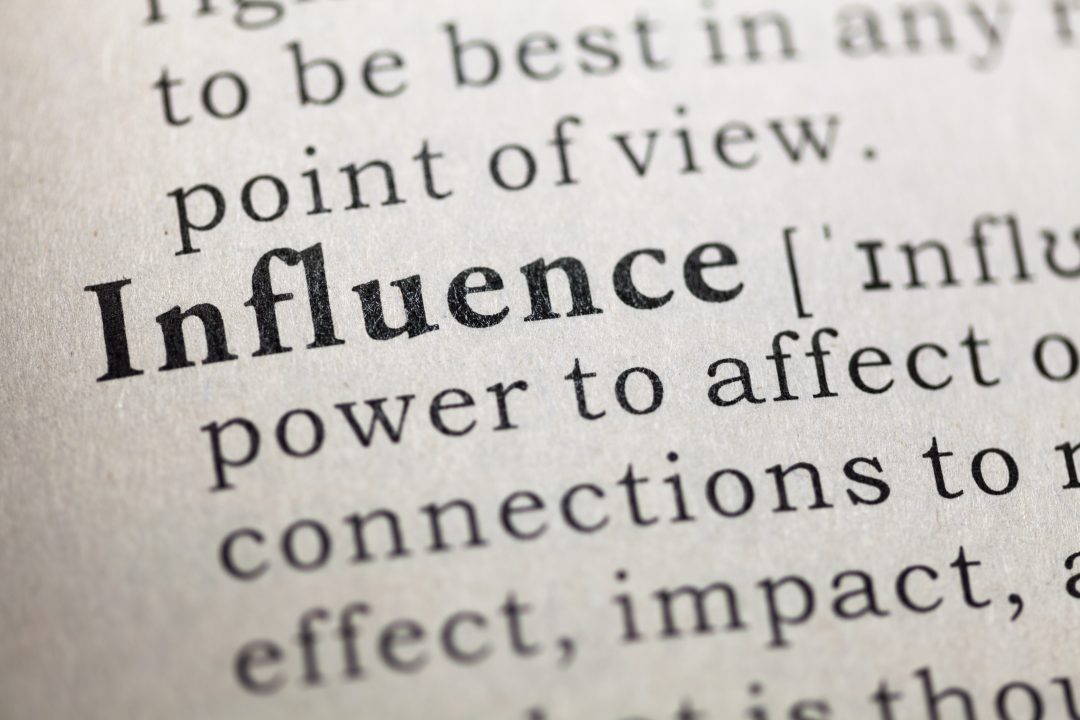 Needed to raise perception of the firm as an influencer

Industry analysts are measured by their perceived influence in the market. One metric is through media presence and in the form of commentaries and quotes within stories, submitted articles, covered news releases and participation within media events. The greater the level of visibility, the more highly they are esteemed as influencers and analyst firms companies need to connect with. It isn’t so simple to think that simply writing a report on a subject will result in an interaction, companies are selective with whom they engage with, especially so with the industry leaders within a segment.

In order to raise the firm’s profile and status as an influencer we had the firm commit to a 12-month outreach program across the coverage area.

We built a list of key media outlets for the sectors that the client was covering. We then built a contact list from senior level editorial down to beat and features. Once established we then targeted the major trade shows where media was likely to attend then got to work on an outreach program to set up meetings with firm’s analysts at the shows.

The pitches were made with a low-key approach. The firm’s analysts were attending the show and were interested in having a meet up to talk about the industry and compare notes. No hard sell or obvious PR push as what we were looking to do was make connections and build the relationships, not look for instant coverage. This was important due to the overwhelming flood of requests that media get when attending shows.

The meetings themselves were treating as “networking plus”, more than a simple connection. The goal was to make introductions, learn about what the media were covering and interested in and share the firm’s insights. One important message (and when dealing with the media messaging is always an element) was that the firm was an independent 3rd party that not only didn’t represent vendor but could offer credible yet critical commentary. That was an extremely important aspect given how so many analysts were owned by the suppliers buying their services.

For the instances where we were unable to meet with media, we pitched them the old-fashioned way with the message of, we could do something for them. As media outlets faced budget crunches and staff reductions, they were still expected to provide quality content. Our pitch focused on our willingness to submit articles based on our research but without the industry hype of a press release and without a commissioning fee. Editorial would certainly have the right to see and approve the contents but there was no need to manage a writer, pay a bill or deal with other issues that freelancers tend to have.

We focused on making the news releases more content rich and easy for the editorial teams to work with. No excessive hype, just findings and analysis. An editor could easily take our news release and turn it into a content item for their publication. A reporter could have fodder for a follow up interview and be able to file a story within an hour.

We also made a point of issuing our own talking points to cover our reports to generate message and help facilitate coverage of the reports issued. Steps below a media kit but nonetheless a useful add in for media.

Another practice that we instituted was a policy to be as media friendly as possible. Whenever a reporter called, we answered. We were willing to schedule interviews, take time to explain whatever was needed for even the most junior of staff and we made sure to follow up with additional materials. We shared reports whenever possible along with graphics. Analysts were also trained on how to do an interview and message. One point that was also emphasized was for the analysts to say interesting things. Take a controversial stand when possible and not parrot what was being fed to them or considered common knowledge.

We began a monitoring campaign as this program was unfolding. Interviews were tracked and coverage was followed. Outlets and reporters who quoted the firm’s analysts or findings were thanked. Special appreciation for those who were willing to accept stories. Inevitably there were reporters who asked for interviews and didn’t provide any visibility and they were noted and downgraded for interaction value.

Yes, increase in noise from company MarCom departments unhappy with uncontrolled media commentary about them. In turn this resulted in sharp increase in briefing requests and sales opportunities.
Skills Posted on